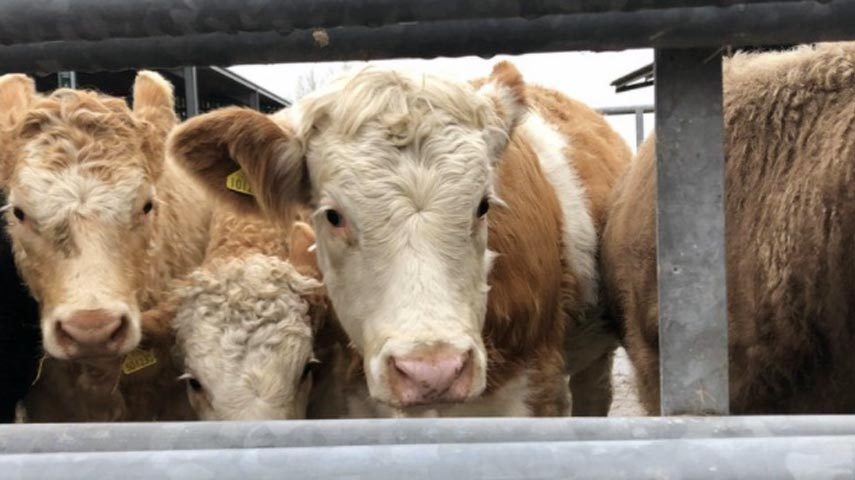 MPS WILL GET A SAY IN FUTURE TRADE DEALS

England’s countryside will radically change after the Brexit transition period, the government has confirmed. There will be more trees, meadows and wetlands – and fewer sheep and cows as controversial EU farm subsidies are phased out. Ministers say it represents the most fundamental shift in farming policy for 50 years.

Under the outgoing EU system, farmers got taxpayers’ money based on the amount of land they farm. So in many cases, that has meant the richer the farmers, the bigger the grant they get. This scheme will be replaced in the UK when the post-Brexit transition period ends on 31 December. The new system, named Environmental Land Management (ELM), will pay farmers if they prevent floods, plant woods and help wildlife. 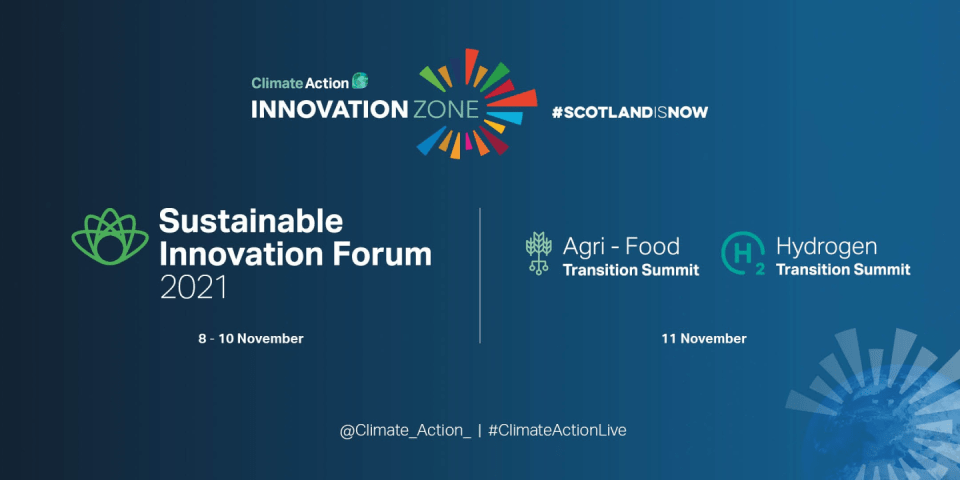 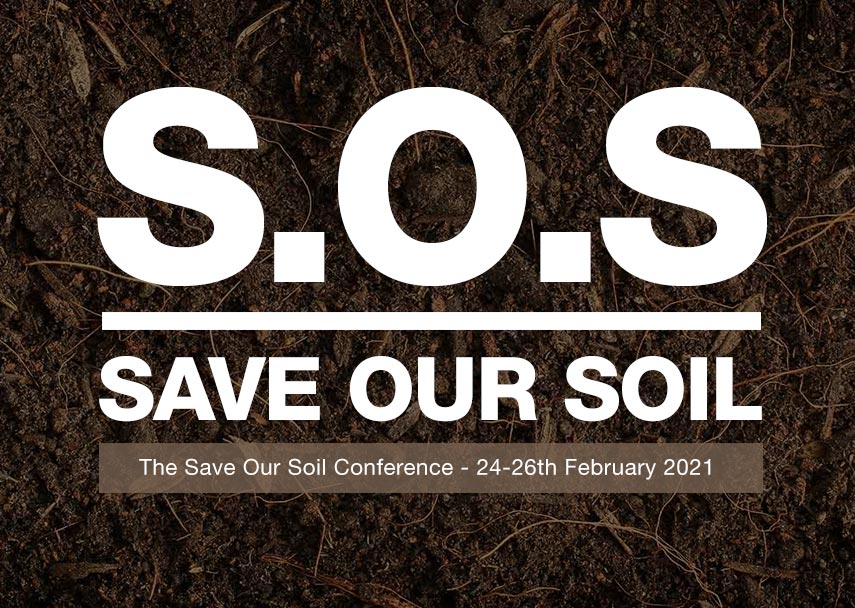 The Save Our Soil Conference – February 2021